Anthony Smith: There’s only one reason ‘jacked as sh*t’ Conor McGregor would pull out of USADA testing pool 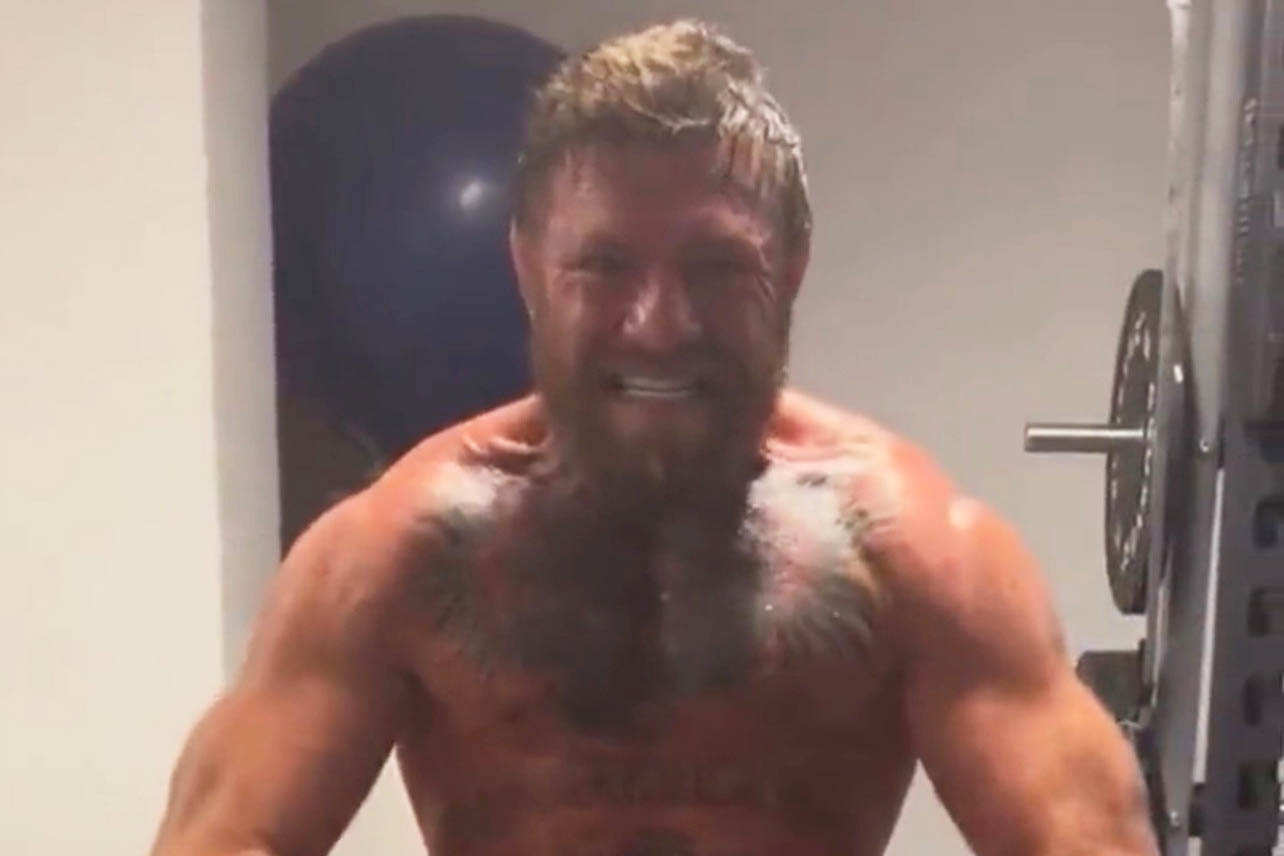 Anthony Smith is suggesting that Conor McGregor may be taking performance-enhancing drugs.

McGregor, who broke his leg in a TKO loss to Dustin Poirier in July 2021, has not been tested by USADA in 2022. At the UFC 280 post-fight press conference in October, Dana White confirmed McGregor wasn’t in the testing pool and will have to complete six months in the program before he returns to the UFC.

McGregor (22-6 MMA, 10-4 UFC) has noticeably put on size since his injury and even has flaunted it, which Smith finds dodgy.

“It bothers the f*ck out of me – like that he pulled himself out of the USADA pool,” Smith said on Michael Bisping’s “Believe You Me” podcast. “There’s only one reason you would do that. He’s looking jacked as sh*t. You keep seeing videos of him flexing in front of mirrors and screaming and he’s huge. He healed really fast. Like, really fast.

“(Chris) Weidman still hasn’t (from his broken leg). I talked to Weidman today. He’s still having struggles. He’s still struggling to get back. Anderson (Silva) took a long time. Corey Hill took a long time. Anybody who’s broken their leg has taken a long time. He’s seemingly pretty healed up. It just bugs me that he gets to jump out of the pool, juice up on whatever he’s juiced on, and then just jump back in the pool and no one’s going to say sh*t about it? I don’t know. It’s weird. It bothers me.”

With McGregor’s increase in size, the 34-year-old has suggested his intention to return at 170 pounds. McGregor is 1-1 as a welterweight with a submission loss to Nate Diaz at UFC 196 and a 40-second TKO of Donald Cerrone at UFC 246.

Photos: Conor McGregor through the years