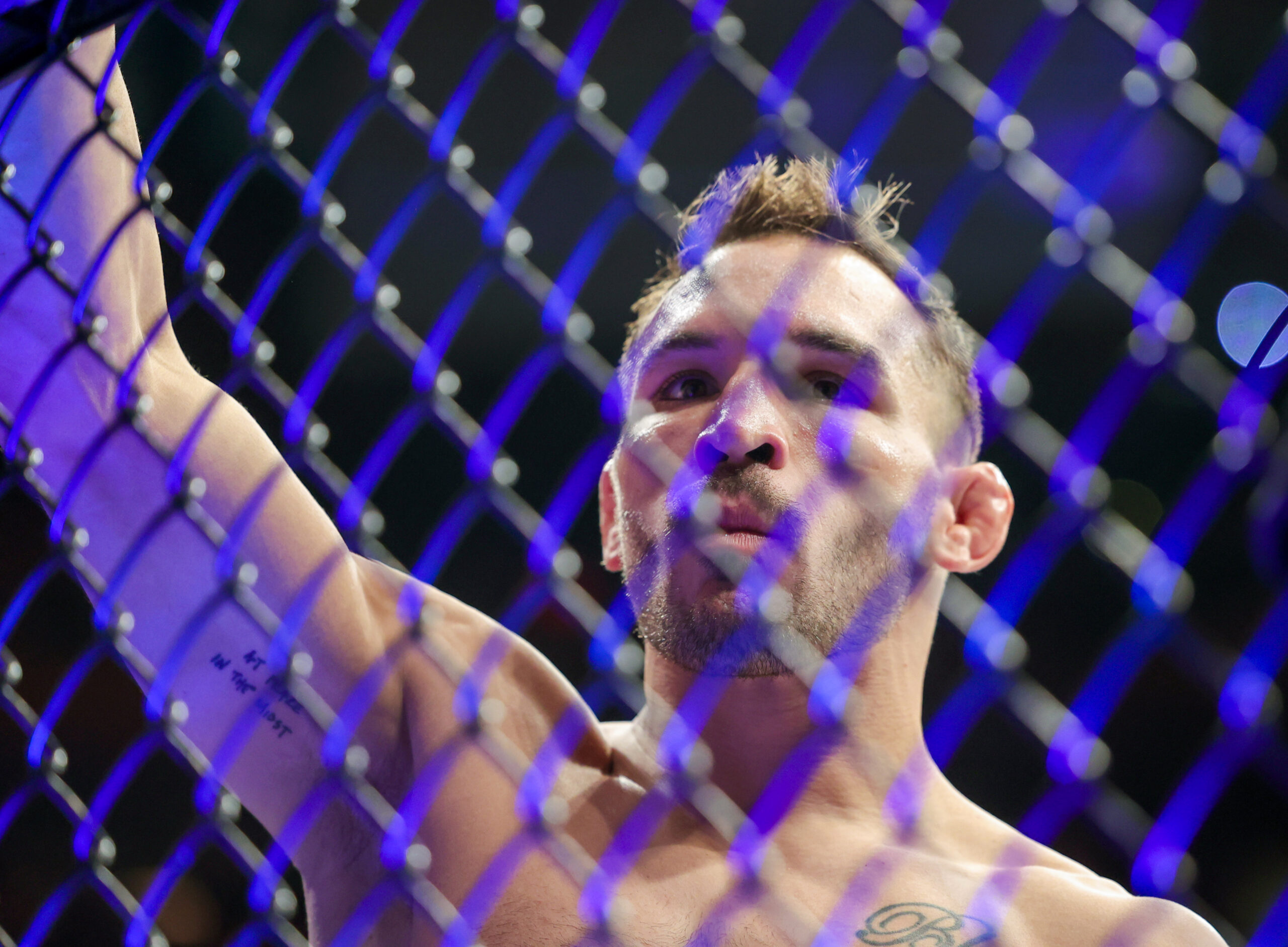 Chandler is 2-3 in the octagon, most recently getting submitted by Dustin Poirier at UFC 281. It took Chandler only two UFC fights to compete for the title, but losses to Charles Oliveira, Justin Gaethje and now Poirier have set him back.

Although Chandler (23-8 MMA, 2-3 UFC) hasn’t given up on his title hopes, Cormier believes his recent callouts of Conor McGregor (22-6 MMA, 10-4 UFC) and Jorge Masvidal say otherwise.

“This tells me that Mike’s focus has shifted a bit,” Cormier said on his YouTube channel. “It feels like now the title isn’t at the forefront for Michael Chandler, because the guys that he’s calling aren’t in championship contention. You all know that Jorge Masvidal’s championship days are a bit behind him, and Conor McGregor also is not in title contention.”

Eddie Alvarez thinks ‘it’s time for Round 3′ with Michael Chandler, who says he loves the idea

Chandler openly said a fight with McGregor would do staggering pay-per-view numbers. He sees a fight with “BMF” champion Masvidal (35-16 MMA, 12-9 UFC) also delivering, but Cormier said those fights do nothing to help him reach the title picture.

“Mike’s focused on two fights because they’re fun, they’re tough fights, they make sense, but they’re also two of the biggest names in the game,” Cormier said. “… Michael Chandler saying he wants these dudes, it just tells me that the mindset is changing a little bit.”