Glover Teixeira on turning down makeshift UFC 282 title shot: I won’t ‘just show up to fight a guy because they say so’ 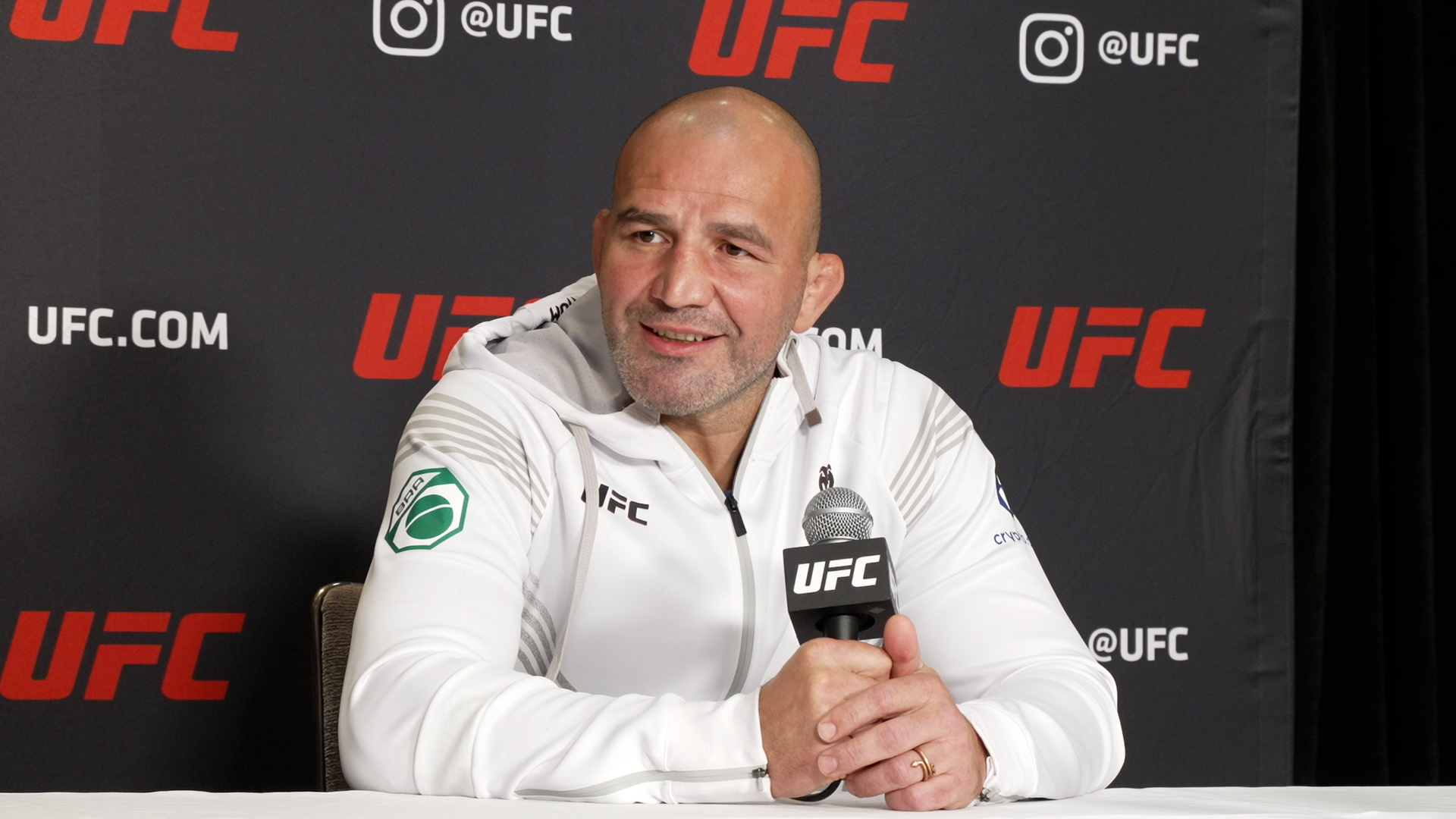 After Jiri Prochazka withdrew, Glover Teixeira declined to fight Magomed Ankalaev for the title at UFC 282 – but he has his reasons.

Now former UFC light heavyweight champion Prochazka (29-3-1 MMA, 3-0 UFC)  suffered a severe shoulder injury that forced him to pull out of his Dec. 10 main event rematch against Teixeira (33-8 MMA, 16-6 UFC). Prochazka vacated his belt out of respect to the division, and the promotion angled for a title fight between Teixeira and Ankalaev.

But having to game plan for a different style of opponent, Teixeira said he turned down the fight. Instead, the UFC decided to keep the originally scheduled matchup between Ankalaev (17-1 MMA, 9-1 UFC) and Jan Blachowicz (29-9 MMA, 12-6 UFC) intact, but it’s now for the vacant belt, which leaves Teixeira out of the title picture.

“I told them I needed more time for this guy, that he has a different style,” Teixeira told ESPN. “The guy is a southpaw. I said, ‘What about fighting him in Brazil’ (at UFC 283)? They denied that and said they needed someone to fight in Vegas. I said, ‘OK, I’ll fight Jan in Vegas. If you’re going to throw me off, Jan has a regular stance. Ankalaev is a totally different game. I need more time.”

The UFC didn’t budge. Now without a matchup, Teixeira expects to face the winner of Ankalaev vs. Blachowicz, and the 43-year-old has no regrets about the decision he made.

“I think I’ll fight the winner of the two, because I’m still the No. 1 contender,” Teixeira said. “But they can take anybody they want. They can take someone not even ranked to fight for the title, because it’s their company. I don’t know what they’re going to do, but I’m here. The plan is to fight the winner. I’ve earned that.”

He continued, “This could be my last chance to fight for the title. I want to win this belt. I’m training like a maniac. I am a professional. Every time I show up, I put on a great fight. Win or lose, I’m not going to go in there and just show up to fight a guy because they say so. This is a dangerous game, and I need to prepare myself the best I can. My family is watching me. I have a lot of students in the gym watching me. I need to be professional. So, I am 100 percent behind the decision I made.”