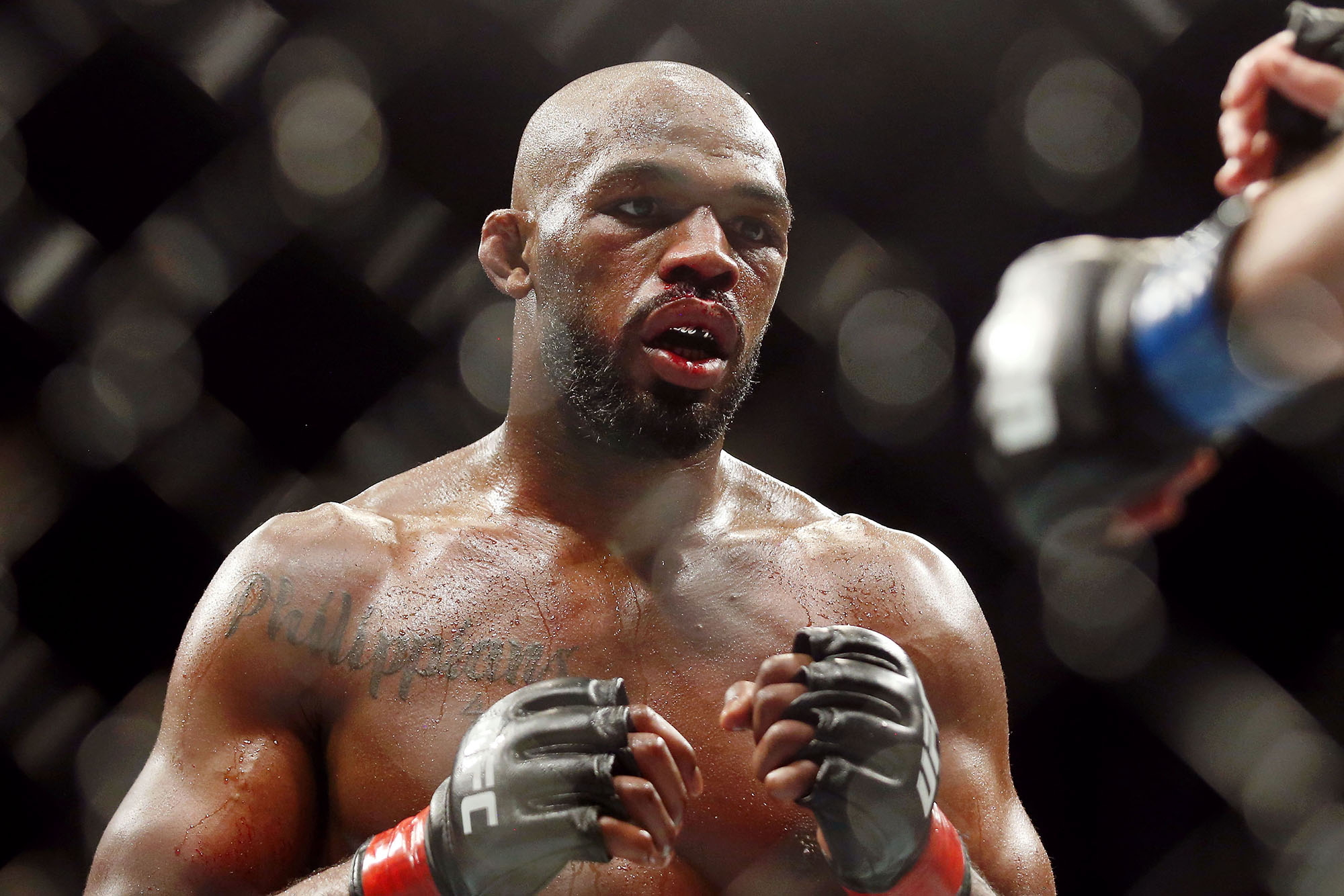 Jones (26-1 MMA, 20-1 UFC) hasn’t competed since edging out Dominick Reyes at UFC 247 in February 2020. He has since relinquished his 205-pound title for a move up to heavyweight but is yet to make his divisional debut.

Blachowicz isn’t so sure we ever see Jones in the octagon again.

“I don’t believe Jon Jones will be back to fighting anymore,” Blachowicz said in an interview with Middle Easy. “I think he’s afraid to lose so much that he will do everything to not coming back.”

Aside from a 2009 disqualification loss to Matt Hamill in a fight he was dominating, Jones has never lost in MMA.

It was only one week after Jones retained his 205-pound title against Reyes where Blachowicz cemented himself as the No. 1 contender with a knockout of Corey Anderson – with Jones in attendance. But Blachowicz never got his desired matchup and wound up facing Reyes for the title Jones vacated at UFC 253. Blachowicz won, defended it by handing Israel Adesanya his first loss, but was then dethroned by Glover Teixeira at UFC 267.

The title changed hands again when Jiri Prochazka submitted Teixeira at UFC 275. So with the competition rising at light heavyweight, Blachowicz (29-9 MMA, 12-6 UFC) thinks Jones walked away to avoid the risk of losing.

“There was a time when he dominate completely our division,” Blachowicz explained. “After couple of years, everybody catch his level, and it was very hard for him to win the fight. Like with Dominick Reyes, it was a very, very close fight. Everybody who fight against him, it was a close fight. Closer and closer. So I think he started feeling that he’s not so good anymore, that we are growing up, catching his level, and finally someone will stop him. I think the reason he doesn’t want to fight is that he’s afraid to lose.”

Jones has been linked to bouts with former heavyweight champion Stipe Miocic and current champ Francis Ngannou but still hasn’t had his heavyweight debut announced.

Photos: Jon Jones through the years