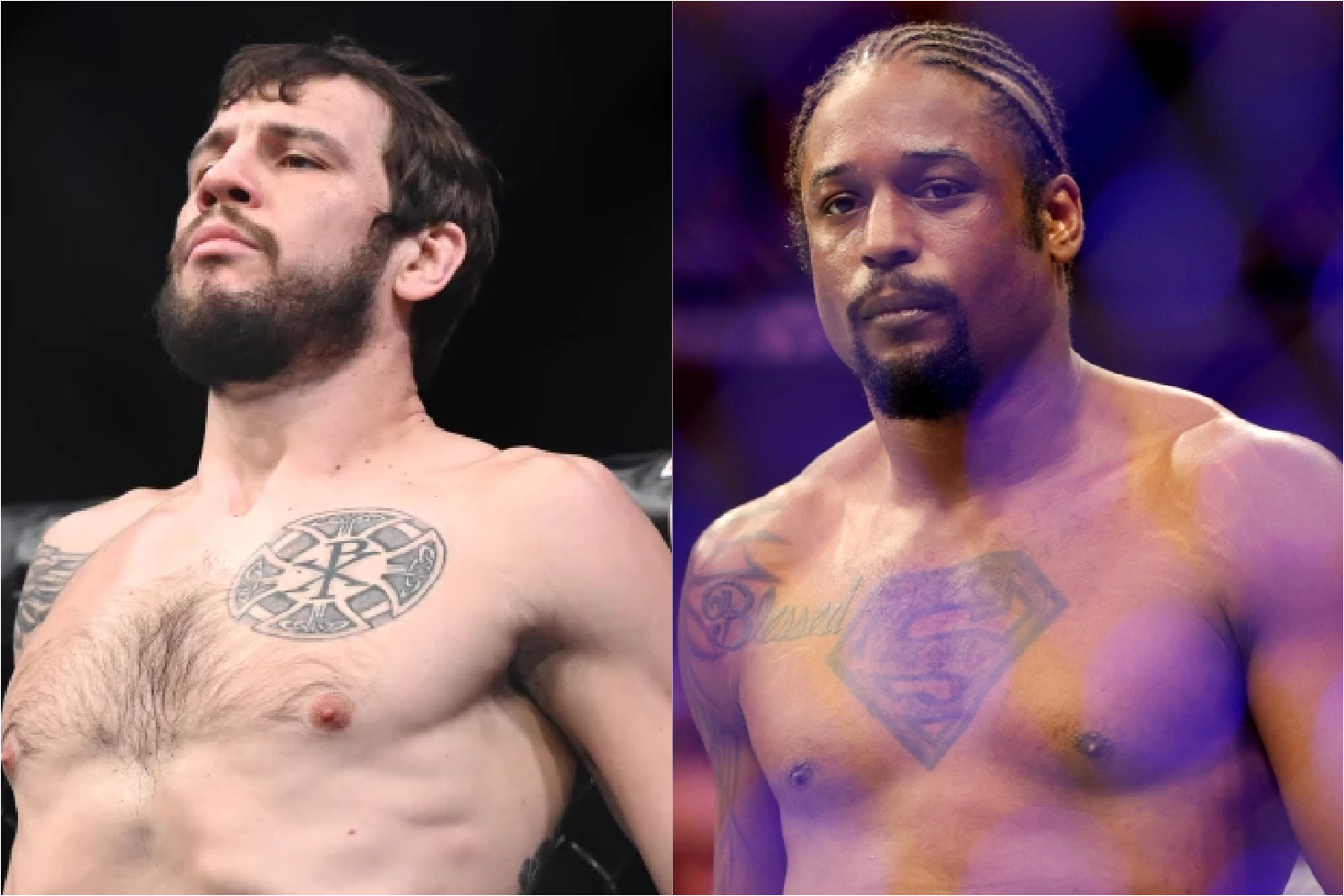 Another light heavyweight contender fight is in the works.

Nikita Krylov and Ryan Spann have been booked to headline a UFC Fight Night event Feb. 25. The card does not currently have a publicly known location or venue.

Two people with knowledge of the matchup confirmed the booking to MMA Junkie but asked to remain anonymous as the promotion has yet to make an official announcement.

Spann (21-7 MMA, 7-2 UFC) is fresh off a devastating knockout win over former title challenger Dominick Reyes at UFC 281. The victory was his second in a row and his third in four outings.

With the addition, the UFC Fight Night lineup for Feb. 25 includes: